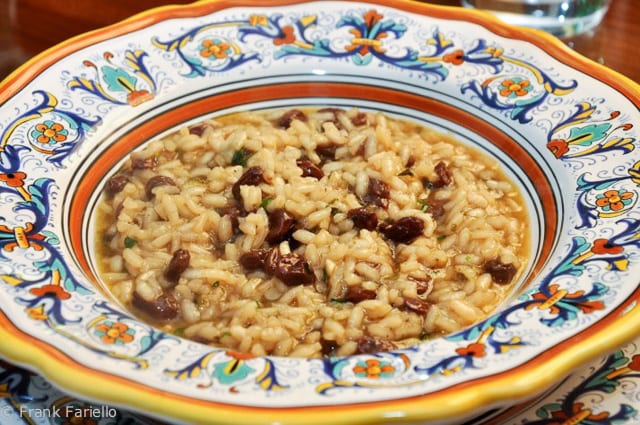 It may come as a surprise to some, but Italy has a Jewish tradition going back not just centuries, but millennia. A Jewish community existed in Rome dating from during the Roman Republic, even before the Empire, in the first centuries BCE. That presence grew during the late Middle Ages, … END_OF_DOCUMENT_TOKEN_TO_BE_REPLACED 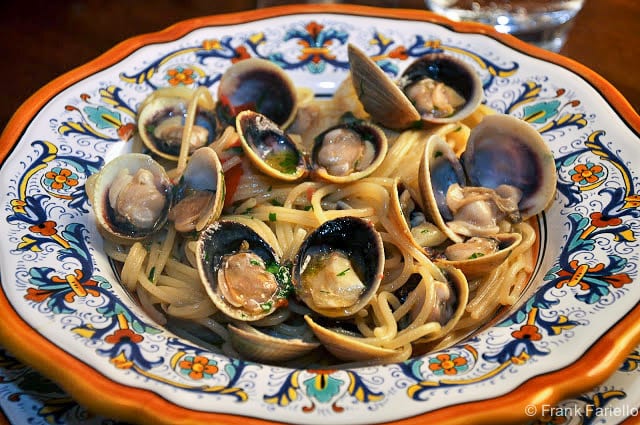 A Friday night favorite at our place—and a classic summer dish and traditional Christmas Eve primo piatto—is spaghetti with clam sauce, one of the signature dishes of Neapolitan cuisine. It is surprisingly easy to make, fun (if a bit messy) to eat and—if you have some good, fresh clams on … END_OF_DOCUMENT_TOKEN_TO_BE_REPLACED